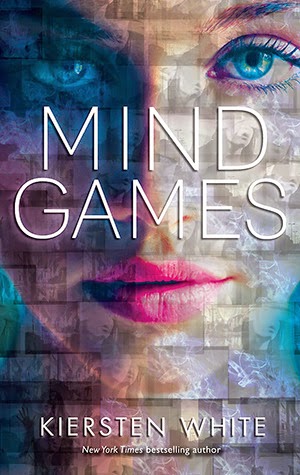 I really liked the premise of this book. It is about two sisters who lose their parents to an accident that blind sister, Annie foresees. They are taken in to this school for special kids that also have paranormal powers. Soon they learn that Fia (short for Sophia) has the uncanny knack for intuition. She is right every time she has to guess at something.

The story overall was good. But the thing that continued to trip me up was the chapters kept changing POV (point of view). So sometimes the *I* in the book was Annie and sometimes it was Fia. Then not only did the chapters change POV but the story kept going backward and forward in time as well. I found myself wondering if this section was in the past or present and who was speaking more than once. It was kind of annoying to me. I had read a huge book series a couple of years ago in the "Sweep" series and for about ten or more books there was one POV and then in book 11 or 12 suddenly the POV switched back and forth between two people. So, I guess I just have a sore spot for unusual POV.

Because of all of that, I only gave this book. 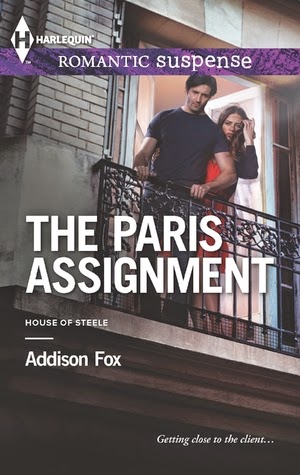 This book really appealed to me because it reminded me of my own internet based series called The Legacy. That series was set in both Paris and London and this House of Steele series also was set in those two locals.

Abby was a work focused gal who didn't have time for a life and Campbell was also a work focused character who had turned his life to the side of good after a wake up call from his grandfather. I loved following the mystery here. Watching Campbell try to convince Abby that she needed protection was quite entertaining.

My only niggle with the plot was that the bad guy wasn't even spoken about until about half of the book was over. These types of characters need to be introduced earlier so we, the readers, can feel like we are figuring out the mystery along with the characters.

Still, this was a very enjoyable book. 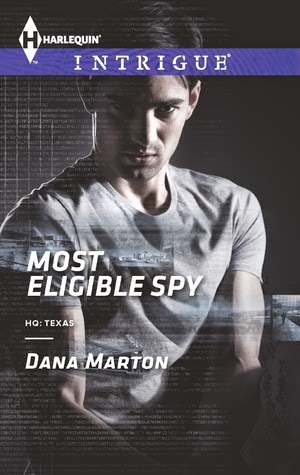 This book did not disappoint. I think I want to keep it around to read again and again. It was my sweet indulgence of the month.

I loved the character of Moses Mann. Part video gamer geek, part warrior, part drug enforcement agent. He was quite a bit of contradiction. I love it when characters just jump off the page like that. And then pair him with Molly Rogers and she brings the sweet to his spicy.

I loved the fact that Molly had a kid and Mo wasn't put off by that. I loved how she stood up for her brother until Mo had to literally show her the crime scene for her to admit that her brother wasn't who she thought he was.

I truly enjoyed the mystery of this book. If I could step into any story, this would be a great choice to live out a week in.