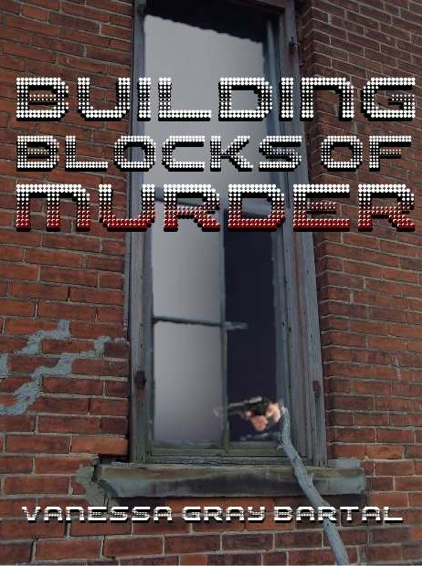 In the last book, Lacy came into a whole bunch of money, a million dollars! And when the city council tries to sell off a historic town landmark to people who want to build a strip mall, Lacy takes drastic action and buys the building herself!

So, while Lacy is trying to figure out who killed the slimy attorney and free Jason from custody, she is ducking the threats of the person who is threatening her for buying up the downtown landmark.

This book was just as entertaining as the first book but I wish it had been longer. I felt like the killer actually just came out of no where, admitted to the killing and wrapped up the story. To me it felt a little bit truncated. I wanted more.

I am not sure if Keegan will make future appearances in the book, but his character was quite a hoot.

These Lacy Steele books are my new guilty pleasure. :)
Posted by Toni at 10:21 AM