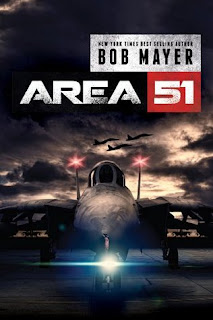 I love the new covers on this 1997 release. It was re-released with new covers in 2012 and the covers are greatly improved appealing to younger audience. The book reads like a movie plot and it keeps you interested all the way through. The head of the Majestic 12, a very hard-headed general makes a great antagonist because I surely hated him through all the book.

If you are interested in science fiction, outer space or Star Wars/Star Trek types of books, you will love this one. Definitely check it out. First book in a series.